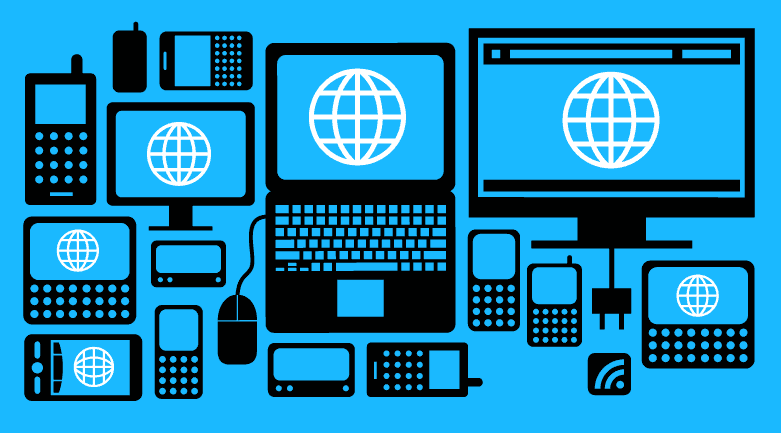 The FCC in the USA wants the Internet to become the place where not all content is created equal!

What does that mean to the average user?
Currently “with the net neutrality we are enjoying.”
A funny video of a cat scared of a cucumber that was shot on a mobile phone and uploaded by a teenager in let’s say Australia, has as much chance of being seen, shared and going viral worldwide as the latest multi-millon dollar music video produced in Hollywood.

With net Neutrality, you can enjoy full HD 1080 or even 4K streaming from Netflix and the likes of it without jitter or pixelation regardless of who your Internet service provider is and without speed or bandwidth throttling.
That’s because in the current “nutral” Internet system all content is treated equally.

The FCC is about to change that, they want to implement a new system where large cable companies and Internet Service Providers (many owned by the same companies as Verizon, Comcast etc…) can create a new layered Internet system where one layer will be faster than the other, this way they are free to favor one peice of content over another and push it through to the faster layer (and of course they can also choose who and which content stays in the slower lane!)

By the way some wireless providers already have a version of this over their 3G and 4G connections by considering access to their own content free of bandwidth consumption and limits (trying to push more users to use and consume their content because access to such content will not count towards the “data” limit of your mobile device)
But while they can offer an encouragement like that for you to try their content (which is ok), they can’t currently give that content bandwidth priority over any other content, so they can’t make it load faster and make other content load slower.

I don’t know about you but I don’t like giving away my right of choice, and I don’t want my ISP or any ISP or even the government to dictate which content is worth favoriting and which isn’t!
I want to browse and see/consume the content that I want, when I want and I want it at full speed, without restrictions even if it is a funny cat video.

Another thing you need to know is that the FCC has invited public comments on the issue some time ago and somehow there were a lot of “fake comments” sent to them in favor of the new proposed system, and they “the FCC” don’t want to do anything about it!
Those comments were registered and submitted in the names (and on behalf) of people without their knowledge or consent, and to add insult to injury the FCC totally ignored their later e-mails and letters stating that they actually oppose the proposed changes and they never sent any comments earlier that stated otherwise.

I and many others, stand for preserving Net Neutrality and against the FCC’s attempts to end it.

So if you want to know more or take action (even if you don’t live in the US) follow this link: Join the Day of Action for Net Neutrality on July 12th